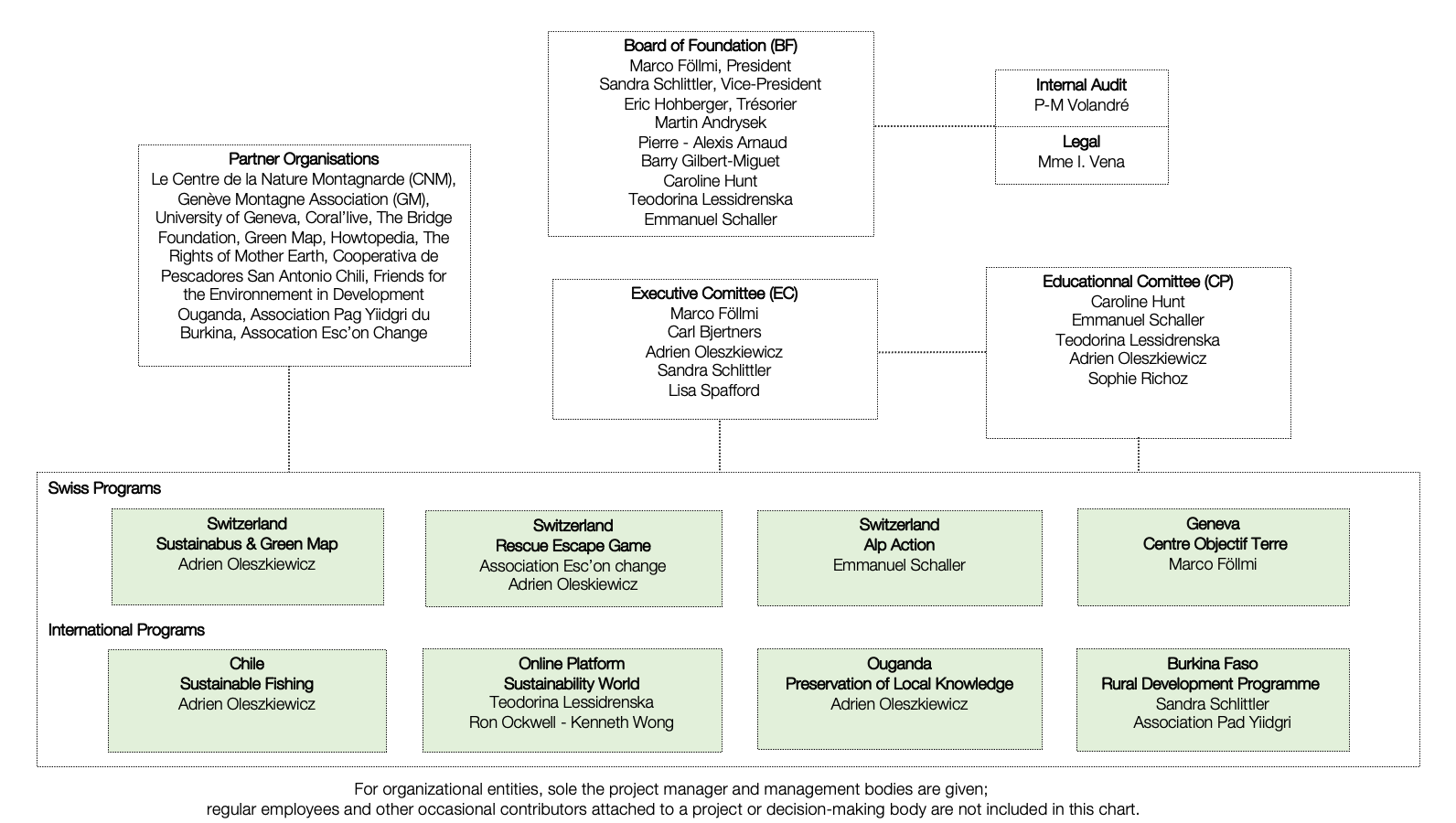 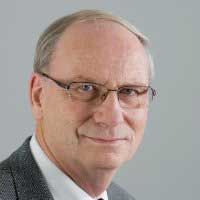 Economist by training from the University of Geneva, Marco Föllmi has filled divers responsible positions in the financial and administrative domain involved in the banking, commercial and patrimonial sections of Geneva. He has, to note, exercised during twelve years the positon of Treasurer of the Republic and Canton of Geneva, managing, notably, a debt of several thousand francs and holding close relationships with the banking and financial world for its financing.

In parallel he held, at a political level, during three mandates of four years, the position of Administrative Councillor and Mayor of the 3 rd Town of the Canton of Geneva, in charge of finances and development of the territory and the management of an important number of communal buildings.

Finally, as member of the management of the National Bank of Switzerland (le BNS) during nine years, he was the ambassador to the economic, political and professional circles for the region of Geneva, Jura and Neuchâtel. In this role, he acted as an observer of the regional economic situation and as a contributor to monetary policy on behalf of the BNS’s Directorate General.

With various mandates since 2013, he took over the presidency of Earth Focus Foundation in March 2016.